If you can't find us We are with the trees 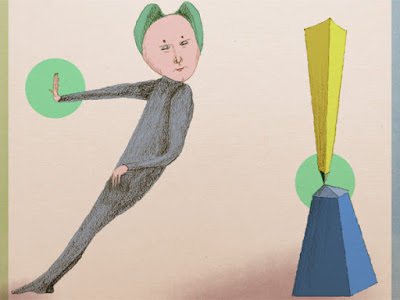 No comments:
Email ThisBlogThis!Share to TwitterShare to FacebookShare to Pinterest
Labels: appearances, perception

Google, how high is three feet? 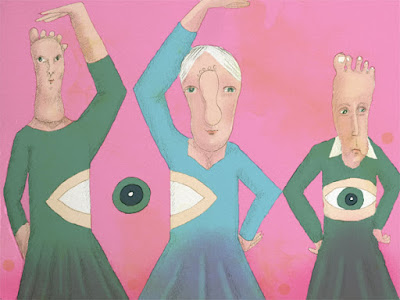 I have slipped the leash 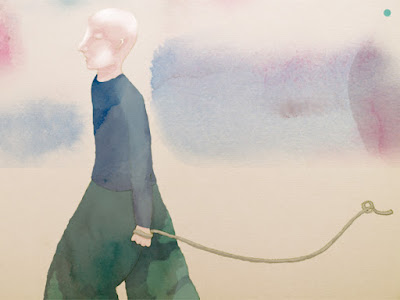 To my treasured blog friends

Ten years ago I set out to make a picture every day. The aim was
to give myself around 30 minutes a day in which to engage
a part of my brain that cried out for activation.

3,560
drawings later,
I'm happy to say I still think it was a useful thing to do.
It's quite a time-consuming process however, which often lead me
to question why I continued, night after night, to work on these images.

They may not be very good images, but they helped me to learn
how to let ideas come into my mind. At times I could see the image
in the grain of the paper before I began to draw. Often the intended
drawing would morph wildly into something else. When I made a collage
instead of drawing, the beautiful randomness of what might
come together was sometimes hugely rewarding. For me, anyway.

It was never about the drawing, which is a good thing, because there have
been stinkers aplenty. It was all about the ideas, which I hoped would
find some synaptic crazy paving path to other ideas, where they could link arms
and do a little dance.
Along the way,  I developed tactics for when no inspiration came, and when
I felt particularly exasperated with my drawing style. Here are some:
Cast a shadow on the paper until it makes itself into a shape you recognise
Turn the paper upside down to draw, something different will come
Start by drawing any ordinary object but give it facial features
Swap hands, change your medium, start again
- because you can always draw your way back to a better place
Remove yourself from distraction, this time is for you
Try not to draw for an audience, other people will never care as much as you do

If you have read this far, you know what comes next.
I will continue to draw every day, but I may not post more than one drawing each week.
Those 30 minute drawings soon began to ask for two or three hours a night.
Imagine all the things I could have done with those hours. Other projects,
some musical, some art-based, call on my time.
And sleep!

Some thank yous
To Elaine, who never misses a single post, and never fails to encourage
To Mitchell, who knows the reasons why
To Patrick, artistic ally and gnostic in the widest sense possible
To Joan, generous, kind and the possessor of great skill with a pun
To Hooch, who drew me into the web of webs
To Daisy and May, Jane and Trent,  for their beautiful contributions and support
To You, dear reader, occasional onlooker, accidental visitor, fellow blogger
Yes! You

No comments:
Email ThisBlogThis!Share to TwitterShare to FacebookShare to Pinterest
Labels: daily image, the journey, time 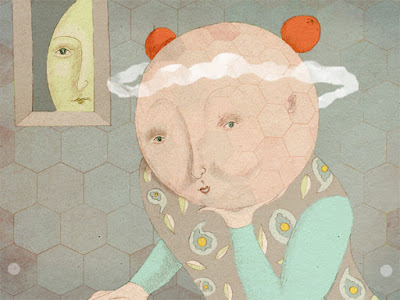 How much contemplation does it take to make rain? 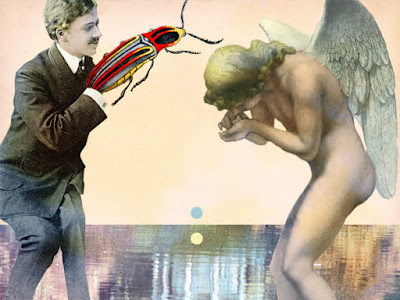 He moved closer, asking "Would you like a bigger beetle?" 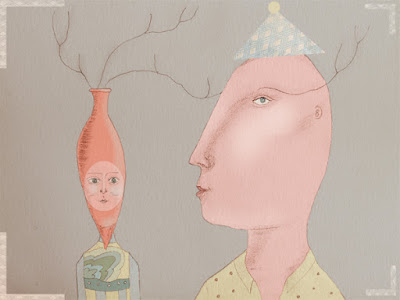 The feed and the napkin

The Knowledge delivered to you

The brave and the wonderful

The wry and the repurposed [almost a proper blog]

The rich and rewarding